Since I have been away from blogging for so long, I thought I would take the time to share with you what I’ve been up to over the last couple of months. June and July have actually been really good. My last AS exam was at the beginning of June, and school didn’t start until a week later, which meant an entire week full of freedom for myself and my friends! One of my friends and I firmly decided a month prior to our last exam that straight after the exam we would head into town for Wagamama and shopping, which is exactly what we did, and two of our other friends came along too. Knowing that all our exams were over and that we were soon to tuck into yummy noodles at Wagamama (which we’d craved so long for) was the best feeling EVER. Here’s a little snap of our lunch that I took on the day; I had the Yaki Soba and oh my god, it was SO good. 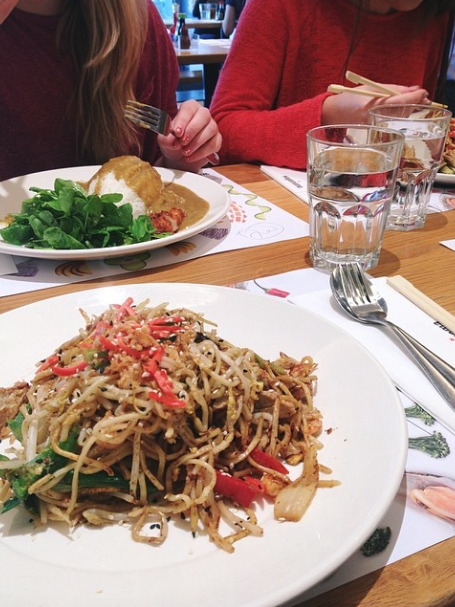 If you’re from the UK, you’ll know that we’ve been fortunate enough to have the most amazing hot and sunny weather throughout June and July (and it looks like it will stay like this through August as well – yay!) So to make the most of it, I’ve actually seen a lot of my friends outside of school, which has been great! It’s been so nice to actually see so much of them outside of school, since during exam season and with everyone having jobs means it’s hard to find the time to see people as often. A few of my friends have hosted little evening gatherings, we’ve been to the beach, out for dinner, and so on. It’s been great! I’ve taken a lot more pictures these past couple of months too, as I love looking back on events and I think taking pictures is a lovely way to keep memories for the future. Here are a few I’ve taken. 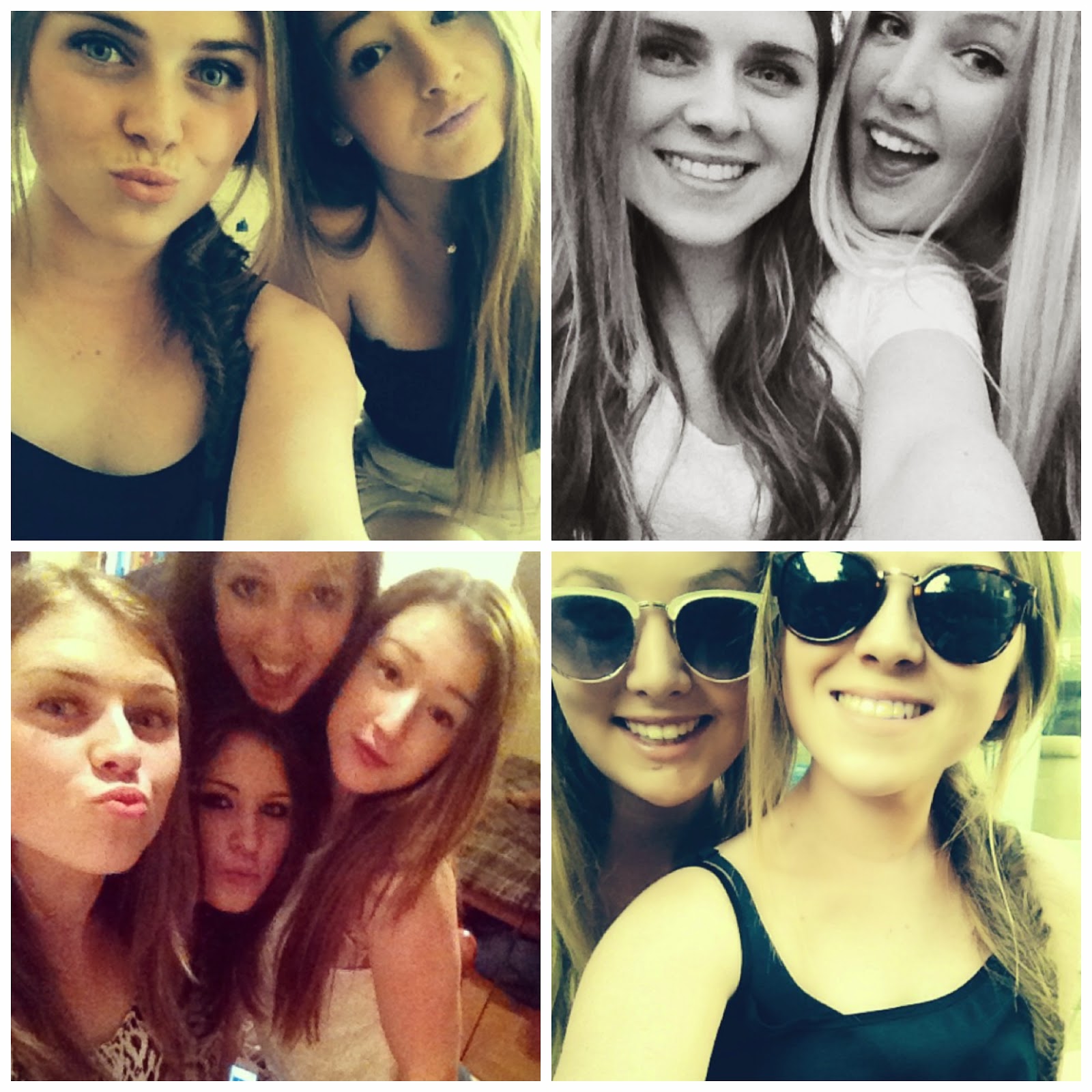 Of course it is now the summer holidays, yay! I’ve only been off school just over a week, and so far I’ve been shopping (and spent quite a bit in Topshop!) as well as going to the beach quite a lot. I feel very lucky to live so close to the beach; it’s so relaxing and helps take your mind off of everything, not to mention that it’s such a beautiful place to be! 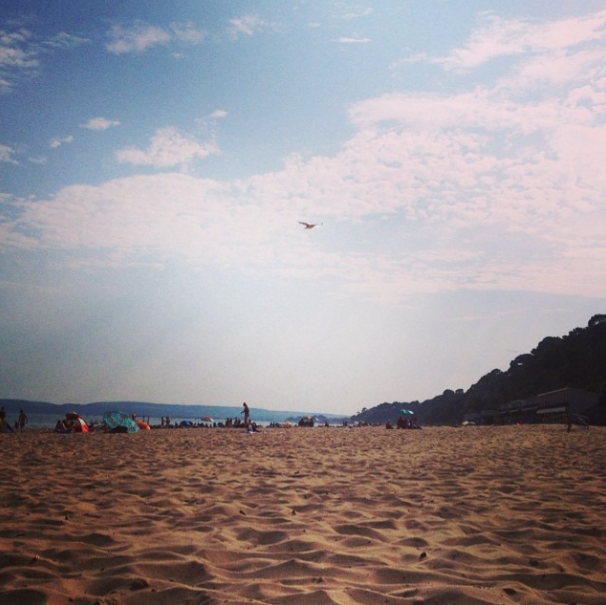 That’s pretty much it I think! Hopefully you are all enjoying the sunshine just as much as I am. Also, I mentioned about buying a few things in Topshop earlier in this post, as well as a few other things here and there, so I may do a post/some posts about them, I’ll try and think of something, so keep an eye out just in case!

Took my new @stradivarius boots out for a spin tod

After a busy weekend in London, I’m glad to be b

This weekend Aaron and I have come to London for a

Woah, I’m actually not wearing jeans for once?!

Couldn’t help not getting on the @papier hype th