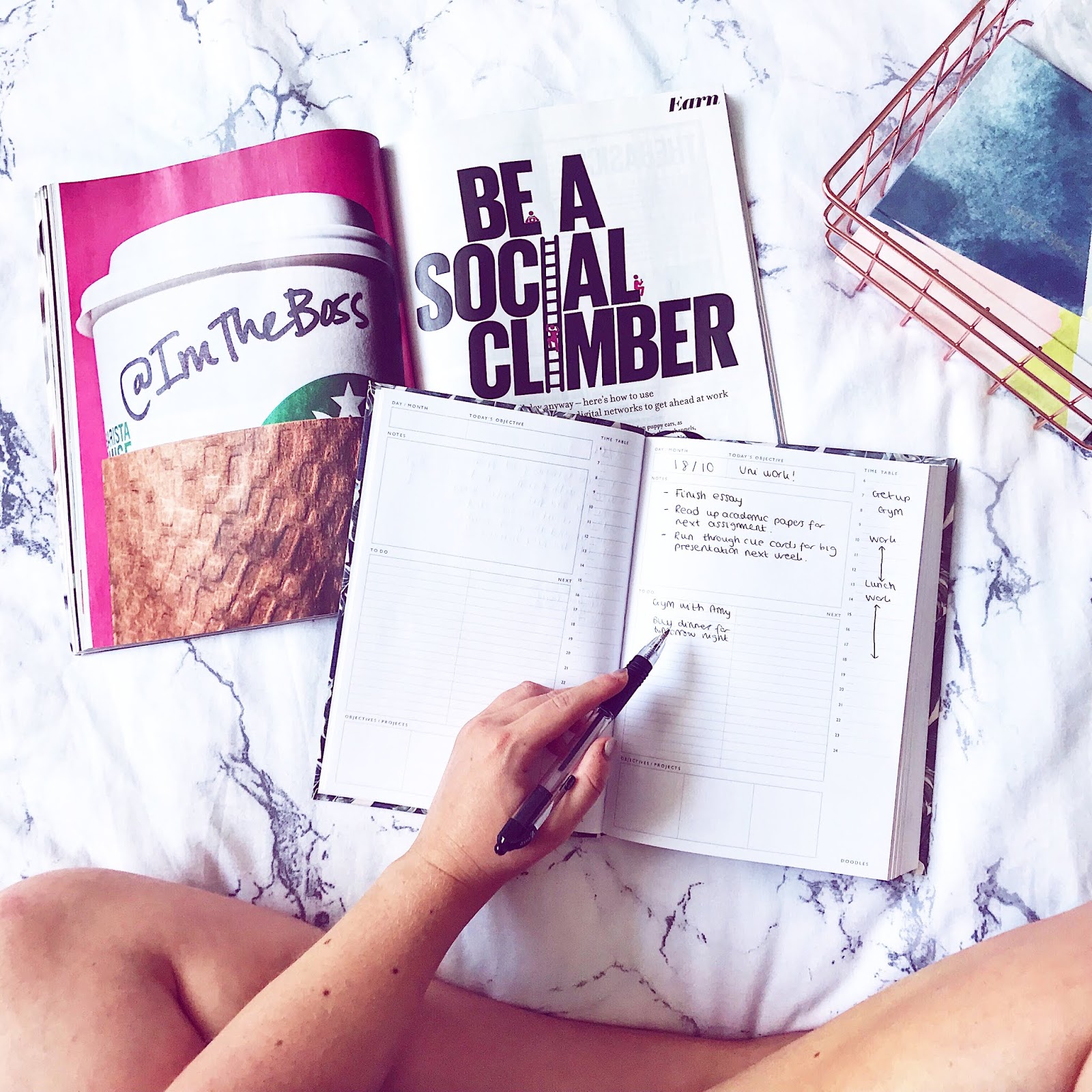 If you study a media or media-related degree, like myself, you’ve probably experienced that famous stigma at least once in your life. Don’t get me wrong, some people totally get media degrees and how it can open numerous doors. But others, not so much…

The main reason behind this stigma is that some people don’t really get what a media degree entails. They think it will open zero doors, that your career is basically dead already, oh and that it’s a complete doss subject that you chose just because you wanted to experience ‘uni life’. Well let me tell you, it’s complete BS.

I found my love for media at school, which started as an interest in media production, but also learning about how the media impacts the way society views certain things and how it creates and delivers messages. And let me tell you, A Level Media Studies was no easy way out. I spent many hours writing essays, researching and analysing numerous theories, oh and lets not forget planning, filming, producing, directing, starring in and editing a short film alongside that – which also involved going out to re-film and re-edit multiple times. So to people that thought Media was an ‘easy’ subject at school… just no. U are wrong. K?

I liked A Level Media Studies no matter the stress and challenges it brought me because it was so interesting and current. And I like to say I was pretty good at it? This is why I wanted to continue this interest at university. I steered away from Media Production as I wanted to do a more theoretical degree as opposed to a practical one. Plus, I knew I didn’t really want to go into TV or Film. So, I went for a Communication and Media degree, which puts together a wide variety of different aspects of the media industry, such as communications (obvs), journalism, marketing, PR, advertising, media within society, and so on. Perfect for the student like me who was really interested in the industry, but wasn’t sure of my niche just yet.

Let me tell you, I’ve had an array of digs or weird looks that have been sent my way when I tell them I’m studying ‘Communication and Media’. My 80 something year old neighbour always digs at me by saying I will never get a job. Charming, eh? He automatically assumes I only want to work for big buck worldwide companies or want to be a TV presenter on ITV. Like no? I usually just sarcastically smile back at him but one time I did bite back and say how I had already secured my placement year and how there ARE opportunities out there to grab by the horns. Why you gotta be so ruuuuude?

A doctor (who wasn’t a polite one on this particular encounter regardless of this) also sort of scoffed at me once when I told him what I was studying. “Oh, so what you gonna do with that then?”. Um, well how about go into Marketing and help launch campaigns for the latest product releases, or go into PR and secure coverage in newspapers and magazines for a national business?

The reality is, just because it’s seen as a more ‘creative’ subject than perhaps Mathematics, History or Law, it deals with so many theories, both past and present, and helps us to unpick all the coding that huge companies and organisations create. And as I said, the transferable skills I have learnt throughout my degree and during my placement year as a Marketing Assistant are going to open so many doors in my chosen career.

A 2014 article in The Guardian by Media student Enya-Quin Jarvis sums it up perfectly:

Media studies isn’t about watching films and reading newspapers, it’s about actively engaging with media practice, theory and production. It’s about working within the industry and requires skills like good project management and critical thinking.

If you know anyone who has a dig at Media degrees, do us a favour and link them this post. 🙂 Rant over.

Have you ever suffered the stigma of a Media (or related) degree?

Took my new @stradivarius boots out for a spin tod

After a busy weekend in London, I’m glad to be b

This weekend Aaron and I have come to London for a

Woah, I’m actually not wearing jeans for once?!

Couldn’t help not getting on the @papier hype th